For remote offices with high volume of remote sets:

This scenario can be configured in one of the following two ways:

In either case the configuration described under For geographically remote servers should be
done on the downstream server.

Note: There is no restriction on the location of remote sets – they do not have to be on
the LAN side of the server. So it is possible (and may be desirable) to have Internet MBG
sets also point to the downstream server to maintain local streaming with sets on the
remote LAN. 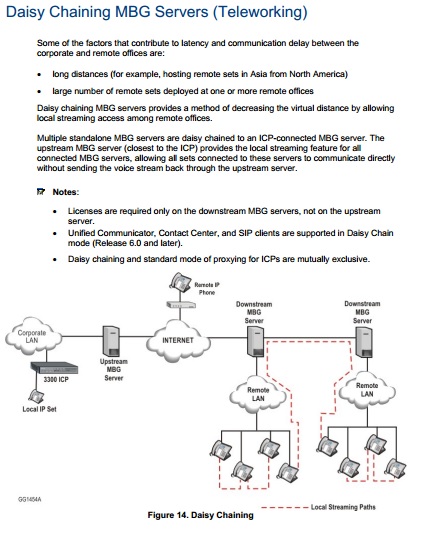 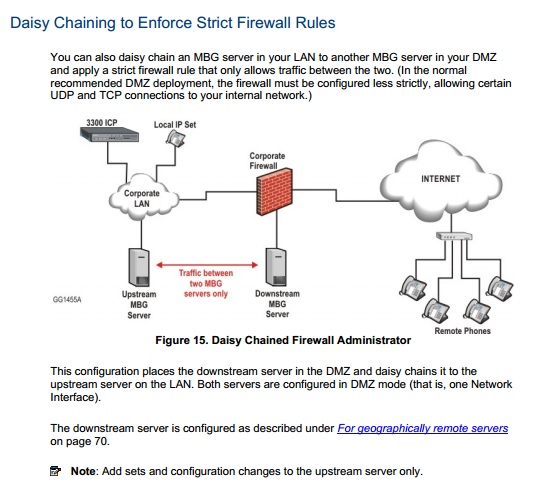 Want to issue command to the 3300 via IP instead of a serial cable?

Issue commands such as:

You will need a terminal emulator, i use putty

Use the settings below, change the IP to match your controller obviously.

You will need the same credentials you use to log onto the web page . 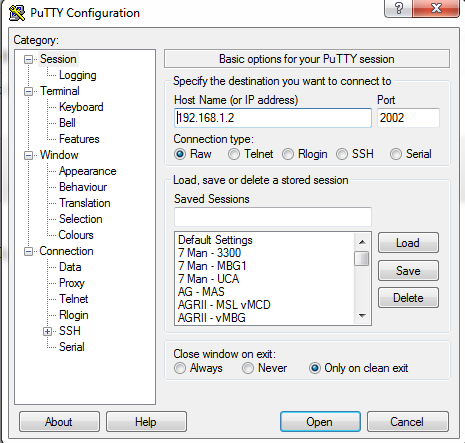 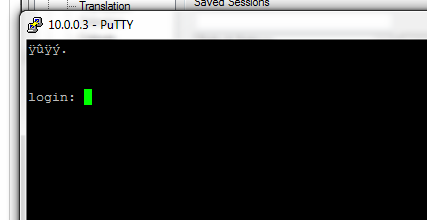 You will need a 9 pin Null modem lead

Connect it to the front of the controller serial port on the left of the front.

Open your terminal emulator, I use putty 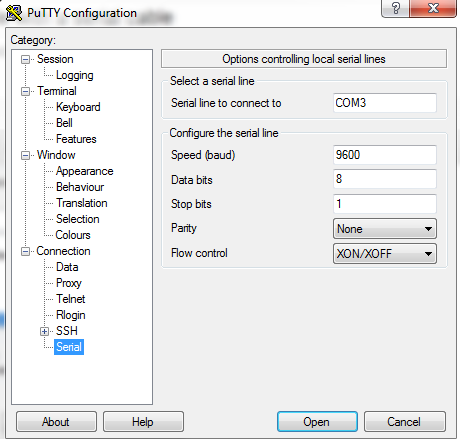